Our second Let’s Hear It Concert will be taking place November 15th! This lineup has been curated by our good friends at Do604, and they’ve built an amazing night of music!

This +19 event will feature 3 showcasing artists: 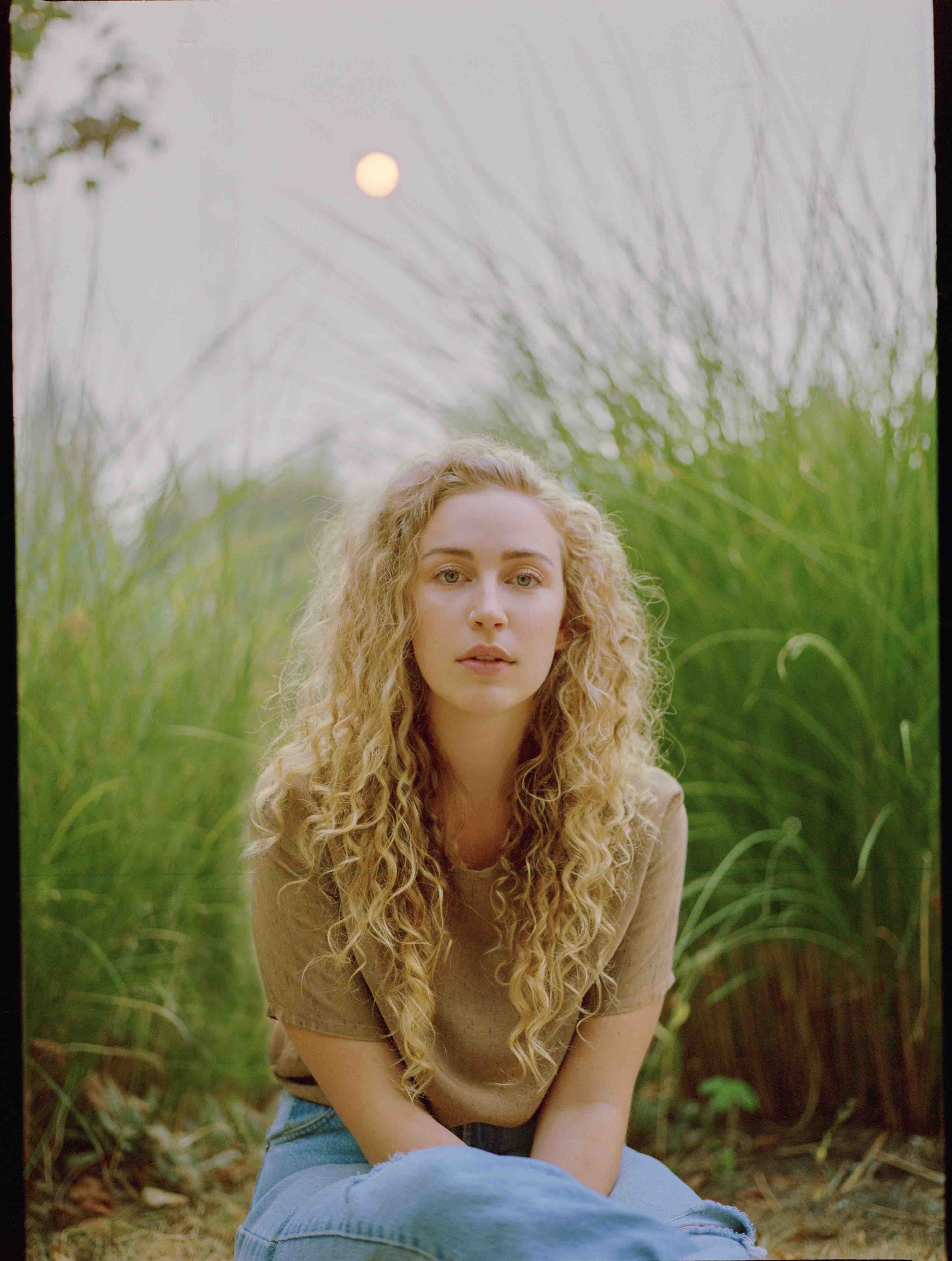 Vancouver alt-folk artist Sam Lynch is a wanderer and a restless mind, who sings her heart onto her sleeve by way of reflective, honest lyrics, and a nuanced, emotionally transparent live performance. She stands armed with a guitar and a voice that carries echoes from decades passed, yet still commands space in the current tapestry, garnering her comparisons to the likes of Feist, Phoebe Bridgers and Margaret Glaspy. 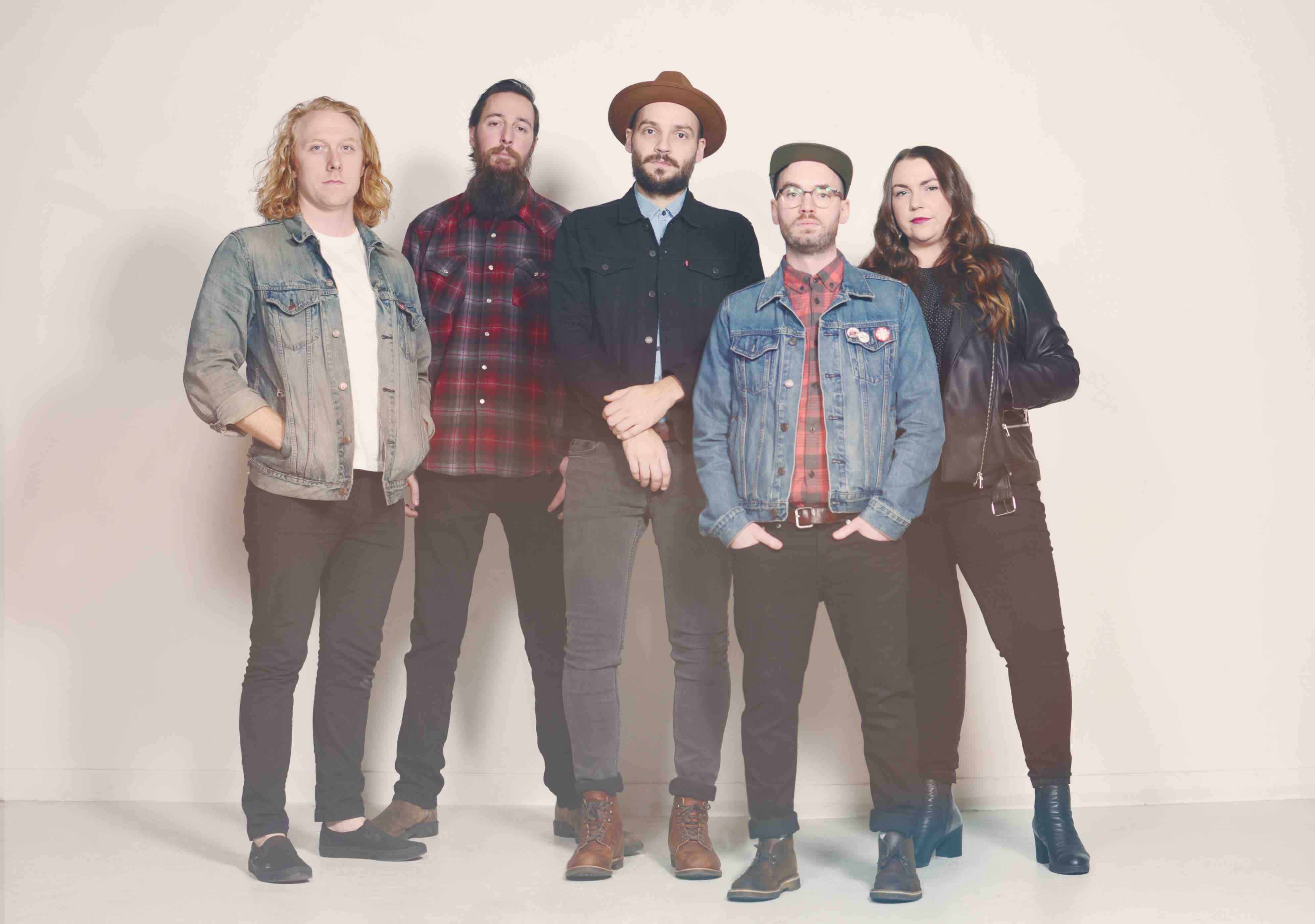 The Long War is a Vancouver based indie rock band with unique songwriting and a modern Canadian sound. Singer/songwriter Jarrett Lee works together with vocalist/guitarist Chad Gilmour, vocalist/keyboardist Jessica Lee, vocalist/drummer Neil Williamson, and bassist Carson Webber to create a dynamic sound that ranges from Folk to Rock. Jarrett’s inspiration can largely be attributed to the landscapes and environments that have influenced him throughout his life. Building out from this foundation Chad, Jessica and Neil provide vocal support through their harmonies bringing Jarrett’s lyrical imagery to life, defining the music of The Long War.

The Long War were selected as the winner of the 2017 CBC Searchlight Contest with their song Breathe In Breathe Out recently listed as one of CBC Music’s top 100 songs of 2017. Their recent success has afforded them the opportunity to perform at the CBC Music Festival in Toronto, Banff Performance In The Park as well as the reopening of Ottawa’s National Art Center as part of the Canada 150 Celebrations.
Their debut album Landscapes, recorded at Metal Works, was released in April and sent the band on a 5 week cross-Canada tour. The Long War has been featured on several radio and television spots including Q with Tom Power, CBC First Play and Canadian Musician Magazine. 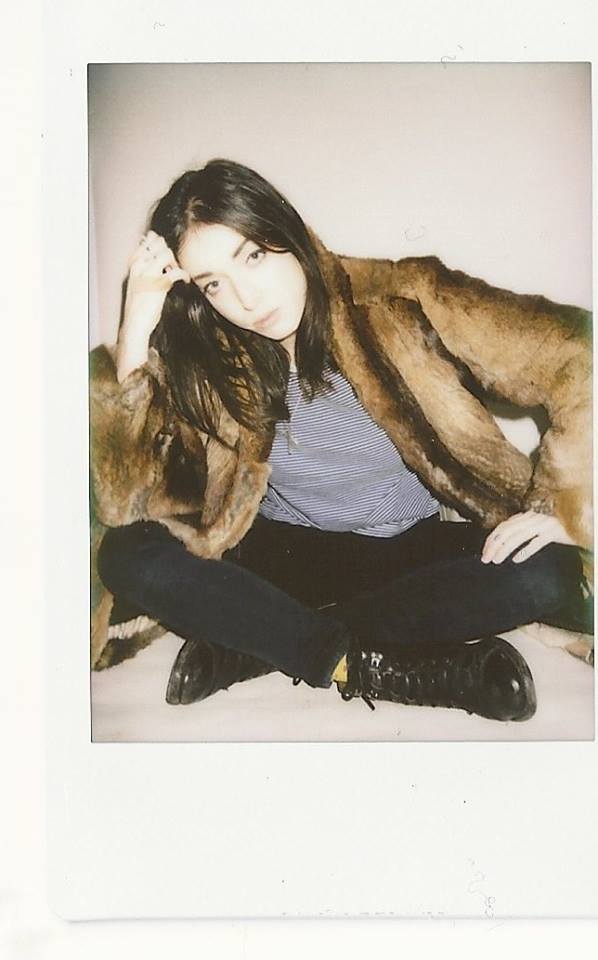 Upon it’s release, the EP held #1 locally on Vancouver’s CiTR 101.9 FM radio charts. The opening track, ‘Between You and Me’, was featured in Nick Citton’s VIFF premiered film ‘ My Good Man’s Gone’ and it garnered her a ‘BC Composers to Watch” accolade from the festival. The EP was debuted on KEXP in the USA and the album went on to chart on national college radio in Canada.

In 2015, the Dreamer EP was followed up with a limited edition 7 inch – ‘For Frances’. Commissioned by celebrated shoe maker, John Fluevog, this collaboration led to him naming a shoe after Jody, simply called “The Glenham”.

The go-to groovy gal with thoughtful songwriting, Jody has recently opened for Dean Wareham (Luna, Galaxie 500), Pearl Charles and Christopher Owens (Girls) and has showcased at CMW 2018 in Toronto and SXSW 2016 in Austin, Texas. As working with, performing beside and supporting other female artists is important to her, this has led to frequent collaborations with photographer/filmmaker and recent Sub Pop signee, Megan Magdalena, to build a body of work that boosts and elevates creative thinking by women.

Jody performs as an in-demand side musician for many Vancouver mainstay acts, most notably, the Polaris-nominated Louise Burns and newly reunited proto-punk legends, Slow. She is currently working on a new full length album, with two singles out due out in Winter 2018.

Tickets for this event are $5 in advance, $10 at the door

We would also like to acknowledge and honour that this event is happening on the traditional, ancestral, and unceded territories of the Coast Salish peoples – the sḵwx̱wú7mesh (Squamish), sel̓íl̓witulh (Tsleil-Waututh), and xʷməθkʷəy̓əm (Musqueam) nations.

We thank our partners Creative BC, The Province of British Columbia, The Province, Do604, and Old Style Pilsner for their support on this initiative.